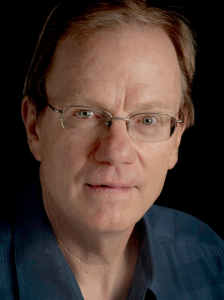 Jim Reynolds holds a bachelor’s and a master of divinity degree from Abilene Christian University (1964, 1967), a doctorate from the Graduate Theological University, Berkeley, Calif. (1974), and a law degree from SMU (1981). He has been a licensed marriage and family counselor, and has published numerous articles and books, including Secrets of Eden, God and Human Sexuality (1974), The Lepers Among Us (2007), and The Lavish Hospitality of God (2009). Jim has taught religion, theology, philosophy, and biblical studies at Pepperdine University and the University of Texas, and presently is an adjunct professor at Dallas Christian College. From 1981 to 2007, Jim was a family lawyer and partner with the Whitaker Chalk law firm in Fort Worth, Texas. Since 1984 he has been pastor of Lake Highlands Church in Dallas, Texas. Jim and his wife, Donna, have two children and eight grandchildren.